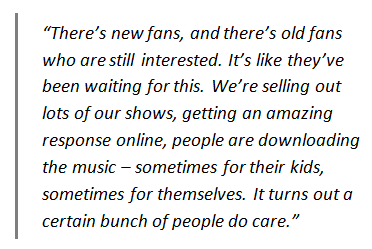 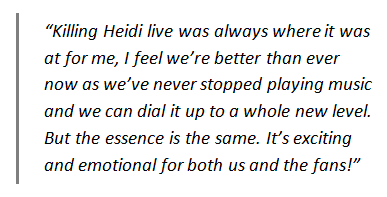 It has been 10 years since the band broke up in 2006 and 20 years since siblings Ella and Jesse Hooper started their music careers. Over the years, they had received numerous offers to get back together, many were big-money offers but the Hooper’s have always maintained that the band was over.

Finally, all Killing Heidi fans have an opportunity to sing aloud to hit No. 1 Mascara and Top 10 Weir and Live Without It. The band is set to re-form to celebrate the 20th anniversary and will be playing at this year’s Queenscliff Music Festival along talents like Alpine, Urthboy, Bullhorn and Piece Brothers. 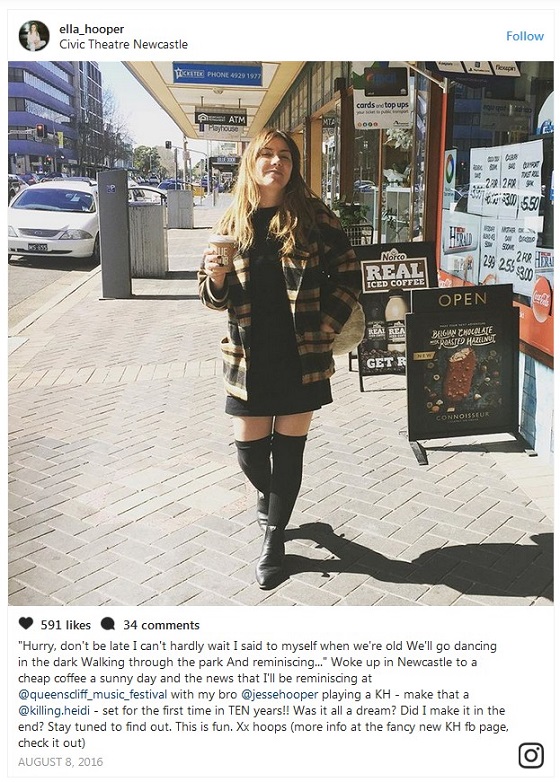 The album represents bunch of talents. Inspiring vocal of Ella Hooper is combined with her brother Jesse Hooper’s rhythm outstandingly. Delicate acoustics are meant to produce songs which are soothing and comfortable on mainstream radio. They are popular for their fiery rock and sweet melody songs. 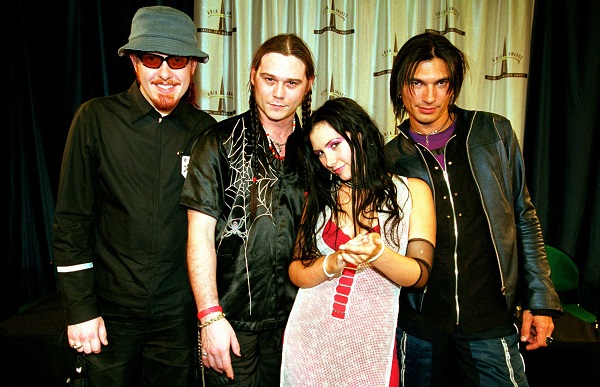 In fact, the compositions of Killing Heidi are innovative and are so refreshing that it gives an enthusiastic feel to the listener. “Mascara” is the most popular song because of which the album earned the reputation. The fans call it as a ‘melodic roller coaster ride’. The songs powerful choruses are catchy and mesmerizing.

Ella Hooper is popular for her vocals as well as her lyrical talent. “Weir” is a song which got fame just because of the clever lecturing tone. In addition to these songs, there are other popular albums which have been fan favourites. “Superman/Super girl“ is a rock song which is interesting because of its different time signatures and chorus.

“Live Without it” came out successful because of melody and elegance. When it comes to “Class Celebrities” it is famous for its irresistibly catchy lyrics and its band synchronization.  The insubstantial orchestration and acoustic guitar of “Astral Boy” is just beautiful and emphasizes Ella’s mesmerizing voice. Coming to “Jon’s Song” and “Black Sheep”, the striking music and childlike pop are found in these songs. Though the killing Heidi album is guided by the producer, lyrics of most of the songs are written by the Hooper siblings. 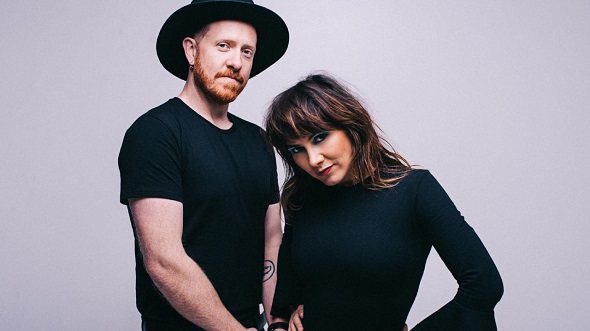 Killing Heidi may be a substitute for pure pop and alternative, but this incongruity is the reason for them becoming popular in Australia. Killing Heidi is definitely one of the greatest rock bands that have been bred in Australia.